Russell King Homer was born in Onondaga County, New York, on July 15, 1815 and was a prominent figure among the early pioneers of Utah. In accordance with early Church policy and with the approval of Church authorities, he married four wives who became the mothers of 24 children and 108 grandchildren. Russell King Homer was one of the rugged pioneers of the West, empire builder, community leader, churchman and family man. His devotion to his family, the great love, affection and concern he felt for each member, has been a great influence in preserving family unity.

Russell King Homer’s father was Benjamin Cobb Homer who was born June 24, 1777. He began going to sea when a mere boy but was obliged to quit because of his health. He went to western New York to take up farming. 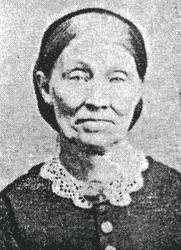 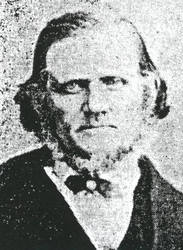 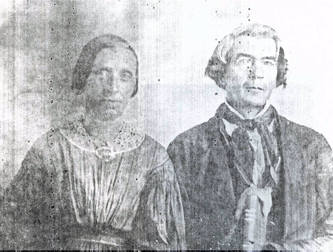 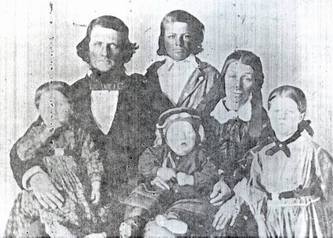 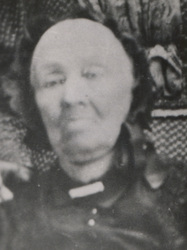 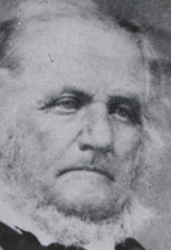 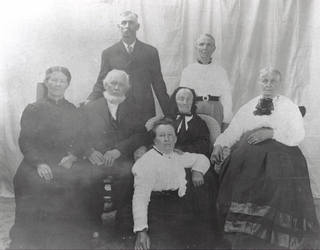 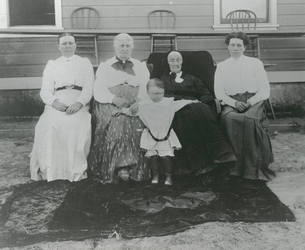 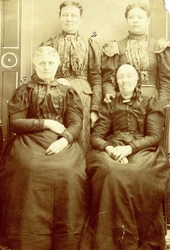 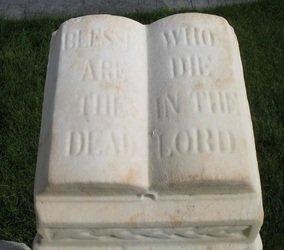 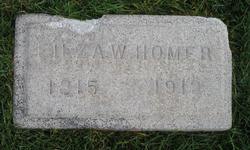 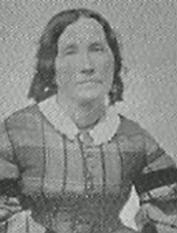 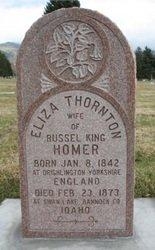